Over the past 50 years, I have read hundreds of books that have inspired and sustained my interest in the natural sciences. But, looking back, there are four that were especially influential in my development as a naturalist.

When I was ten or eleven, I read Twenty-thousand Leagues Under the Sea, by Jules Verne, probably the first novel that I ever completed. Written ninety years before I read it, the book instilled a passion for adventure in my soul, a gift that has taken me to many interesting places. Fifteen years later, my mother-in-law introduced me to the writings of Edwin Way Teale and I borrowed North with the Spring from her book shelf. Released in 1951 (the year after my birth), the book taught me that there was much to explore and learn about close to home; Teale was fascinated by everything in nature and his enthusiasm was (and still is) contagious.

At the ripe old age of thirty, I read Edward Abbey's most famous tome, Desert Solitaire. Written in 1968, it recounts a year that he served as a ranger at Arches National Park, in Utah. His irascible style, combining a passion for wilderness with a justifiable distrust of Federal conservation programs, infused a healthy amount of scepticism into my view of man's effort to govern this planet. Finally, River out of Eden, by Richard Dawkins, a British evolutionary biologist with a flare for controversy, taught me to look at natural science with a critical eye and to be intellectually honest when assessing man's traditional view of life, evolution and our place in the Universe.
- April 24, 2008 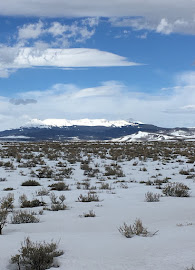 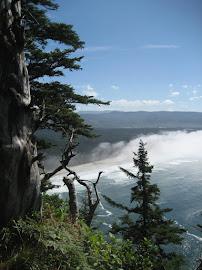 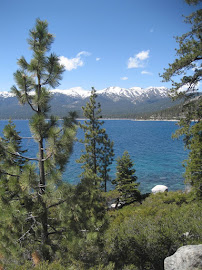 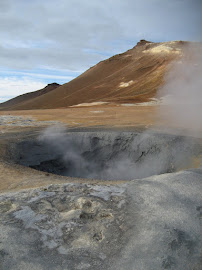 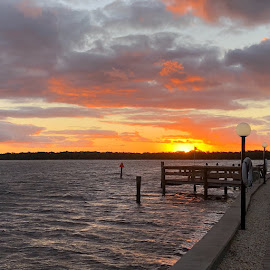 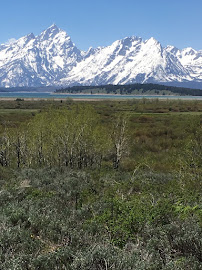 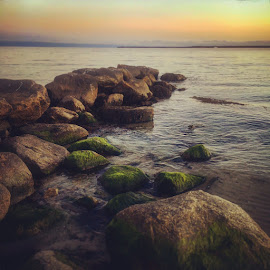