During those 120,000 years (92% of our history to date), humans were primarily nomadic, establishing small seasonal settlements but remaining on the move much of the time.  Caves or simple structures were used for shelter and tools were limited to stones, wooden clubs, hollow reeds, sea shells and other natural materials; over time, our ancestors learned to shape spear heads and cutting blades from flint and other moldable rocks.  Hunting and gathering were the means of obtaining sustenance and the clans moved on when resources were depleted or when their prey migrated to other regions.  About 12,000 years ago, humans domesticated the dog, likely for the protection and hunting assistance that they offered.

A major shift in human culture occurred about 10,000 years ago.  Triggered by the rise of cultivation and the domestication of livestock, permanent towns and cities began to develop and the nomadic lifestyle was abandoned by most clans and tribes.  Once horses and camels were domesticated,  6-7 thousand years ago, trade routes opened between the settlements; in concert, the Bronze Age began as humans learned to work with copper, bronze and gold.  The development of writing, governments, laws and community programs reinforced the demise of nomadic life and set the stage for the rise of major Empires.
- January 24, 2014 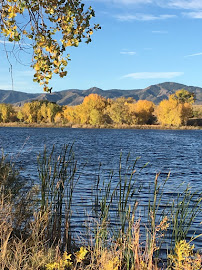 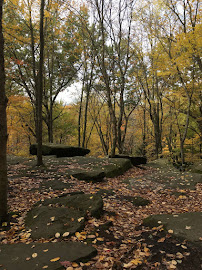 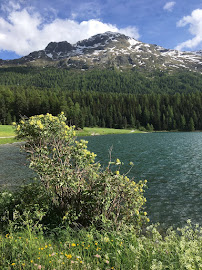 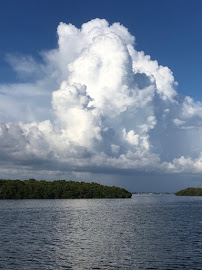 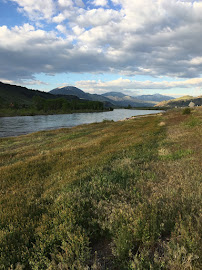 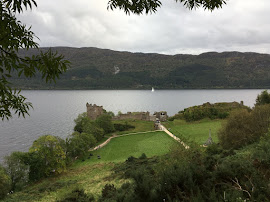 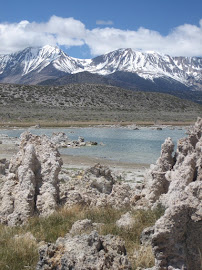 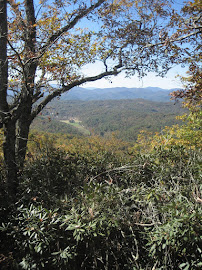