Notice to Readers: As of July, 2021, Feedburner will no longer support Follow by Email on blogger. Please add Nature's Blog to your reading list or use another means to check on new posts. Thanks for your continued interest.

It is early June and the biannual windfall of elf-leaf beetle larvae has attracted a mixed flock of birds to our Littleton farm driveway.  The tiny, translucent slugs, which I first noticed two years ago, have hatched from eggs that were laid in the canopy of our large Siberian elms.

While most of the larvae drop safely to the grass or other low vegetation, thousands land on the asphalt driveway where a host of insectivores and omnivores feast on the unfortunate victims.  American robins are the most abundant hunters, filling their beaks with the wriggling slugs before flying back to their nest; the robins are joined by black-billed magpies, spotted towhees, house wrens and an occasional blue jay.  No doubt, chickadees, nuthatches, bushtits and other aerialists consume the larvae before they drop from the leaves.

Elm-leaf beetles produce two broods each year, one in late spring and a second in late summer.  Though countless other invertebrates are available for our resident birds and small mammals to consume, this biannual windfall, served up on the barren driveway, is certainly a convenient and welcome offering. 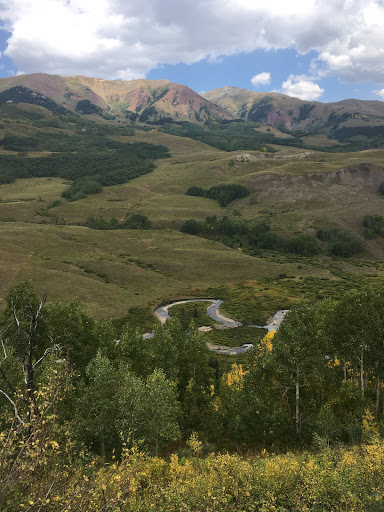 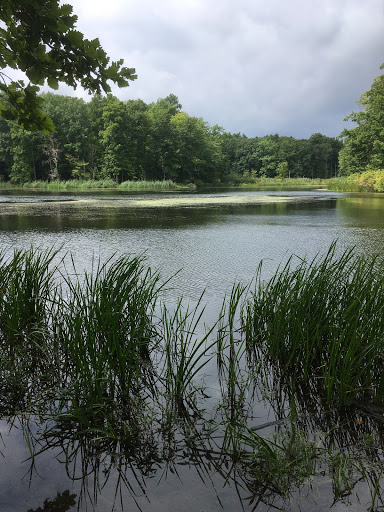 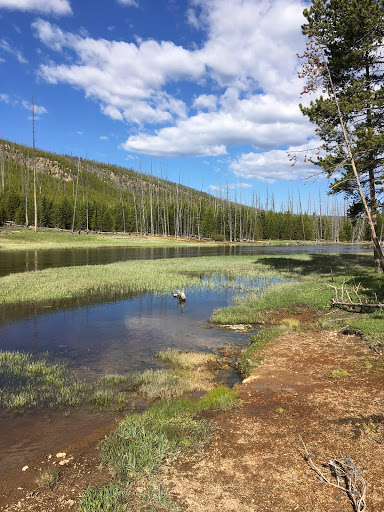 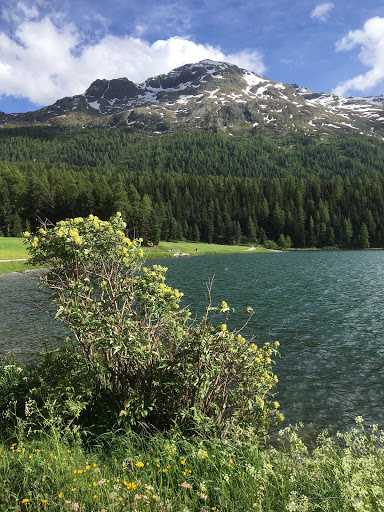 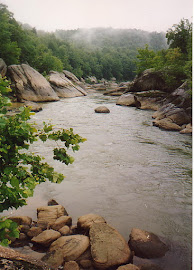 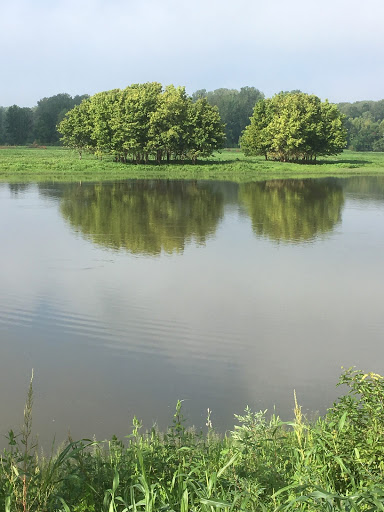 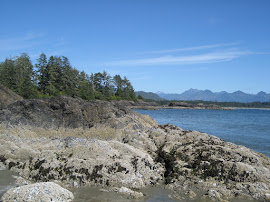 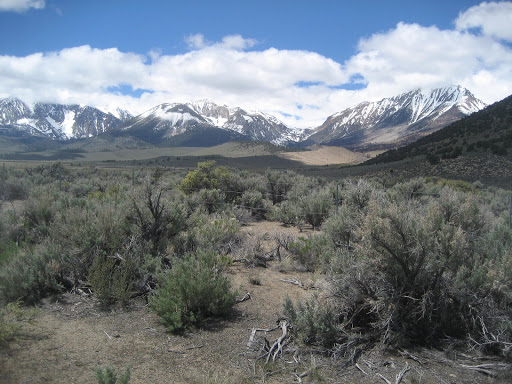 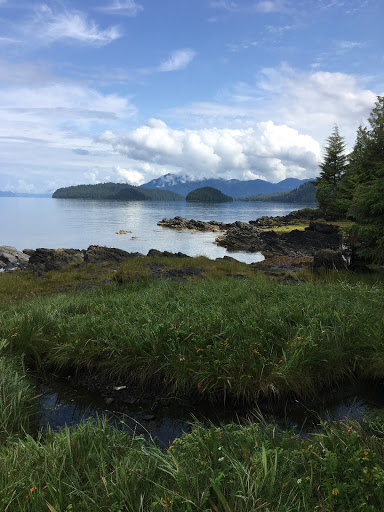