If Trump was Black

Imagine Donald J. Trump, an African American.  If that were the case, The Donald, having led a seditious conspiracy and now having violated the Espionage Act, would have been in prison months ago.

Here in America, Land of the Free, we like to think that everyone is treated equally in the eyes of the law; of course, that is not true.  If you happen to be white and rich, your chance of going to jail is greatly diminished.

But we can hope.  Trump keeps flaunting his invincibility and spreading his lies.  Better yet, we seem to have an Attorney General who is honorable, fair and determined.  We might yet get to see an old, fat, yellow-haired, white guy in an orange jumpsuit! 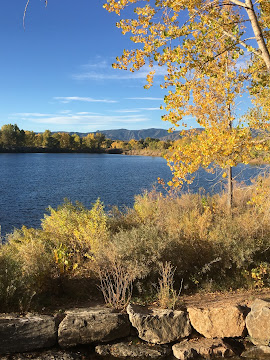 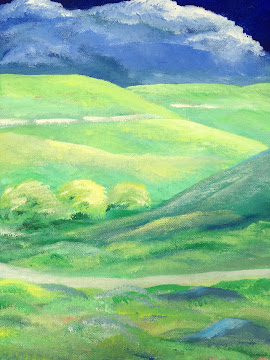 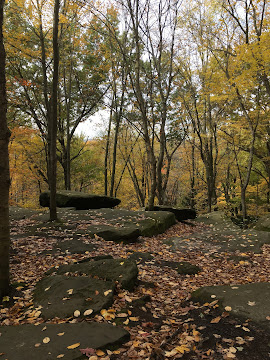 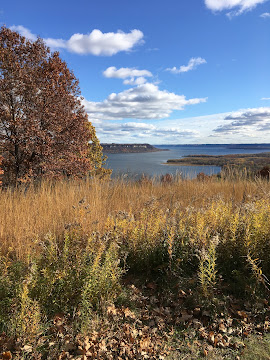 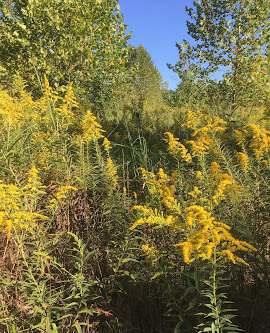 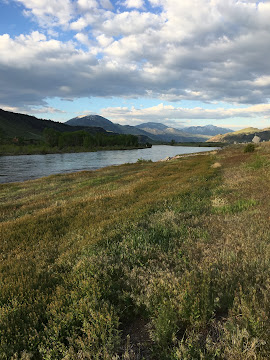 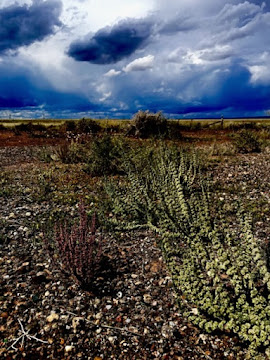 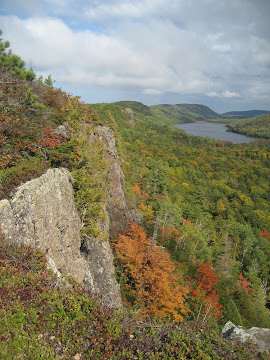 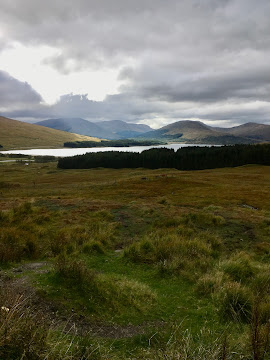